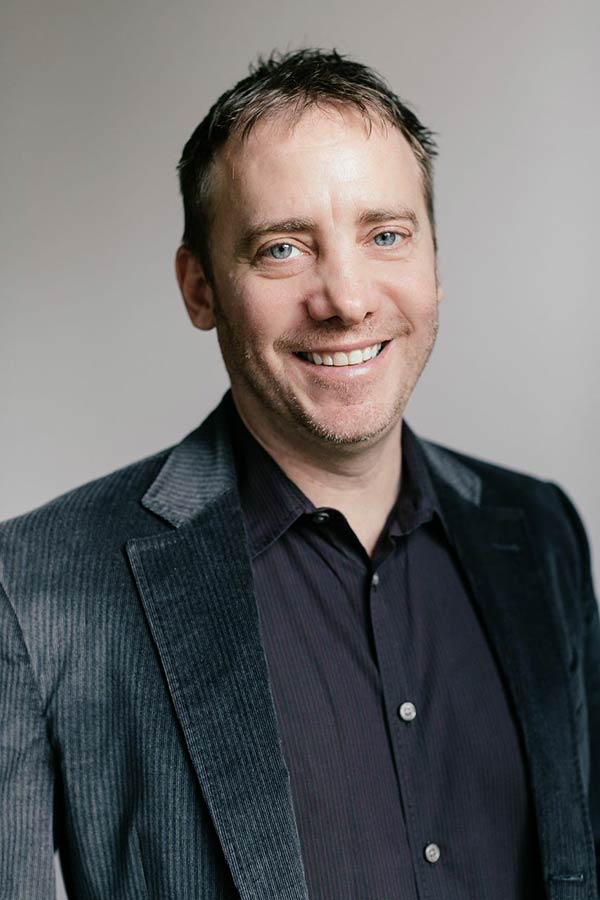 Passion, Honesty, and Integrity,  (with a healthy dose of curiosity) are the driving principals Allen Ackerman brings to A-List Search.  A native New Yorker originally hailing from Brooklyn, Allen is a successful entrepreneur and former software engineer with two decades of search under his belt helping to build high-growth companies such as WeWork, Comcast, Medidata and Tidal.

Allen honed his skills as a software developer when he founded Indigo Technology Group during the late 90s, building Saas platforms for clients such as Goldman Sachs and Sony Music.  The evolution to recruiting was natural.

In 2004 Allen founded A-List Placement which focused on deep technical roles, and then launched The Hire Syndicate a global split network to support the volume.  With a keen interest in partnering with growth minded companies at the executive level Allen co-founded Magnet Agency in 2011.

Allen brings a personal approach and diligence to his work in search with a special attention to understanding the nuances of a role and his ability to telling the client’s story.  His core strategy has always been to embrace the ever-evolving digital landscape with innovation and amiability. His driving ethic is that no matter what products or services a company offers, its most important resource will always be its people.

Allen has always gravitated toward entrepreneurship, technology and New York City’s ever evolving digital ecosystem which led him to angel investing.

A member of the New York Angels, Allen is an active early stage investor whose investments include:

When not recruiting Allen enjoys photography, droning, cycling and traveling.